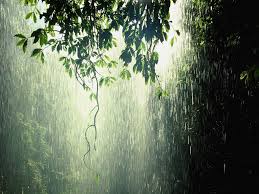 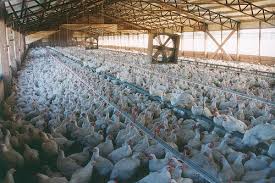 I like words. I suspect I would like sanity, but I really have no way of knowing. I can be reasonable, but not often. END_OF_DOCUMENT_TOKEN_TO_BE_REPLACED
This entry was posted on Sunday, January 5th, 2014 at 9:38 pm and tagged with chickens, crazy, creepy, noises, scary, talking birds, voices, White noise and posted in nature hates me, random bullshit, total chaos. You can follow any responses to this entry through the RSS 2.0 feed.
« Half-Assed Holidays
5 Reasons It’s Okay To Have Rogue Snakes Loose In Your Home »

29 responses to “I refuse to believe I’m the only one.”